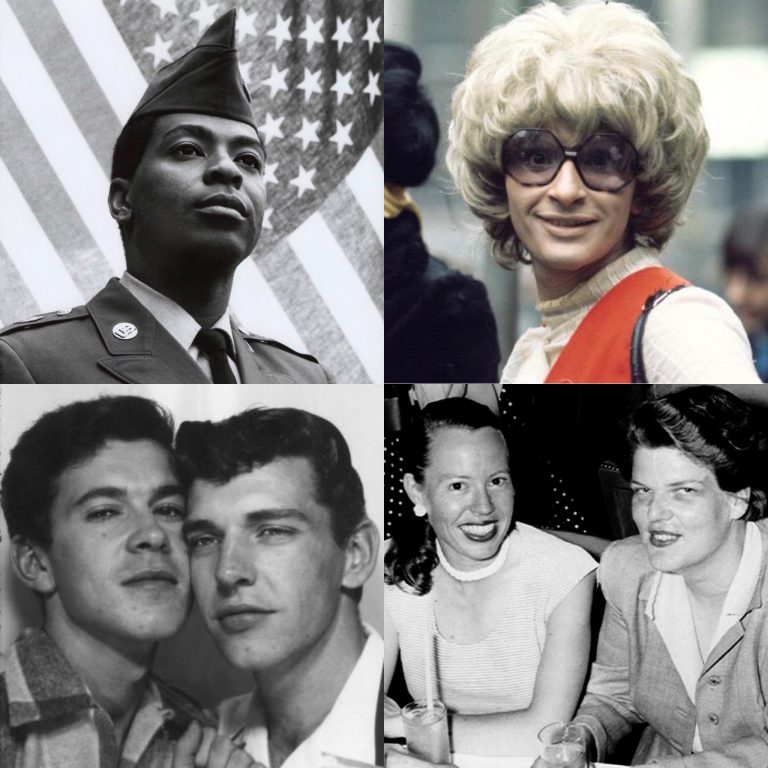 We’re back with more stories from queer history as told by the people who lived it. Drawing on decades-old archival audio tape, you’ll hear intimate, personal interviews with LGBTQ civil rights pioneers. 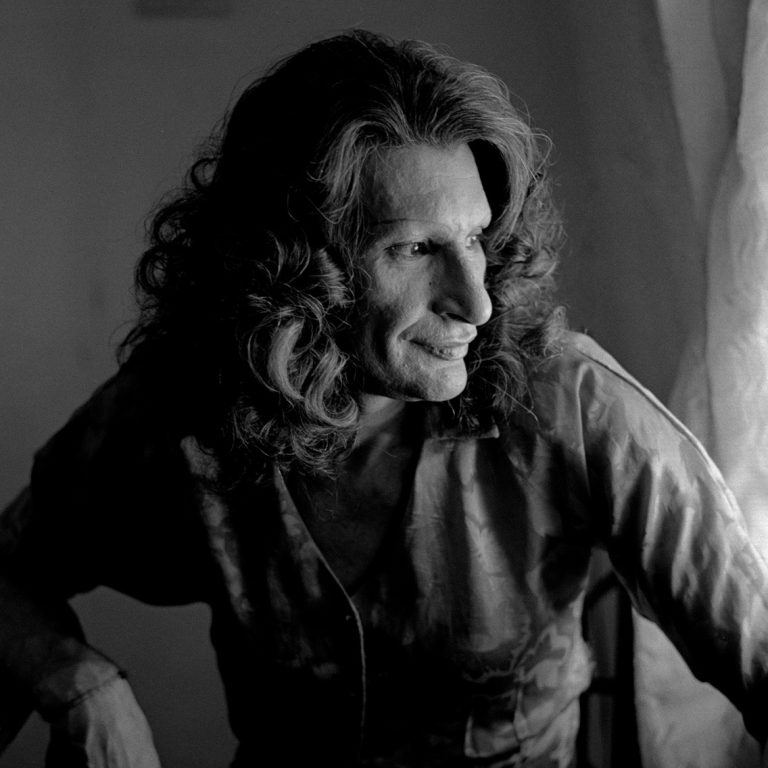 Welcome back to Sylvia’s kitchen, for the second part of a never-before-heard interview from 1989. Pull up a chair for a conversation with the Stonewall veteran and trans rights pioneer who reflects on a life of activism while she cooks a pot of chili. 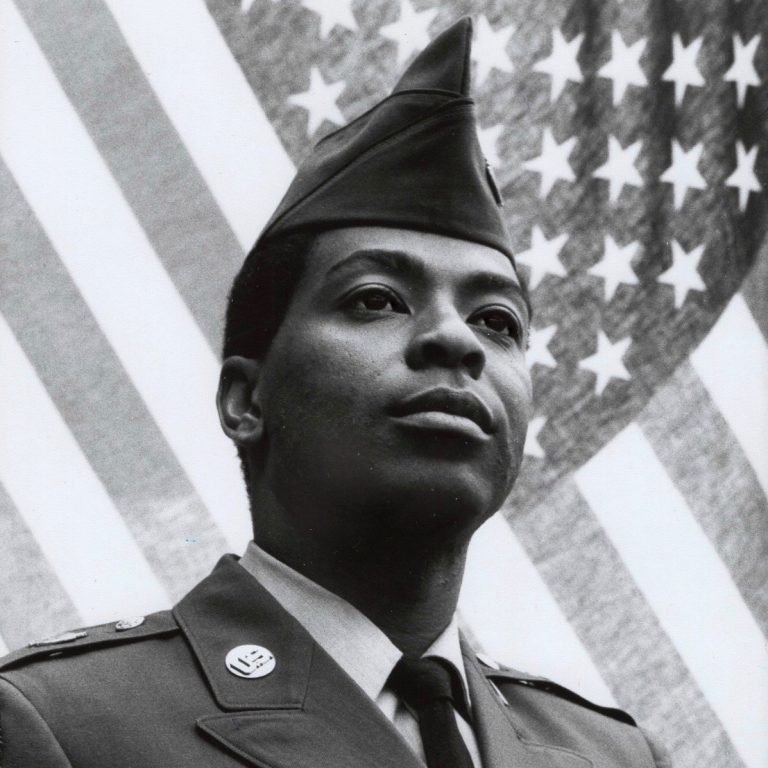 Sergeant Perry Watkins played by the rules. The U.S military did not. Drafted in 1968, he was thrown out fifteen years later despite his honesty and stellar record of service. He fought back and won. 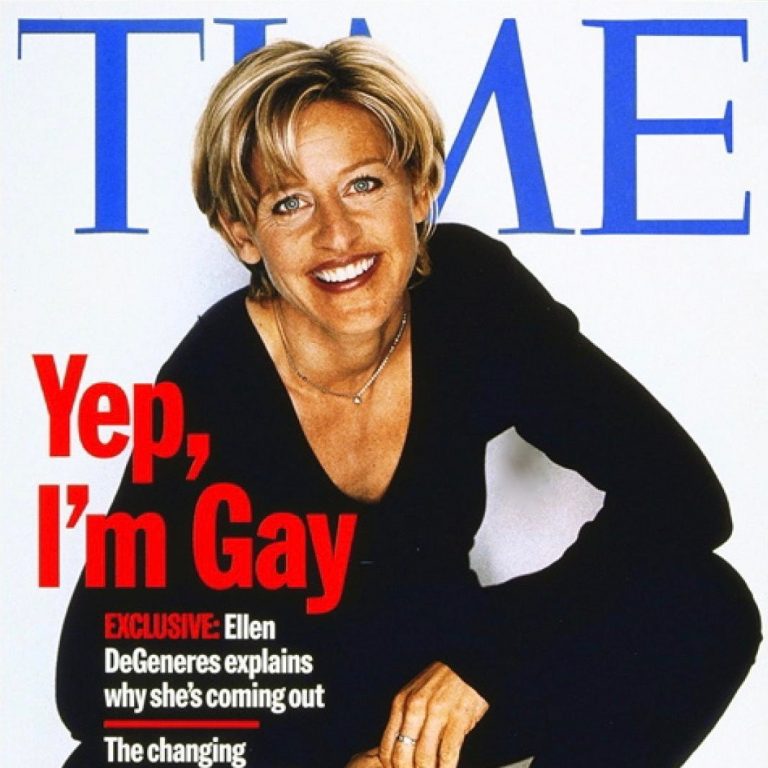 Everybody loves Ellen. But that wasn’t always so. When she came out on screen and in real life the backlash was fierce and her future cast in doubt. In this 2001 interview hear a beloved icon at a crossroads. 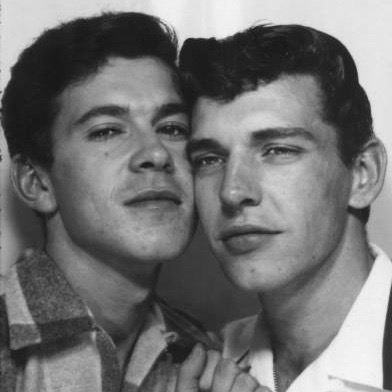 You likely know his face from an iconic 1953 photo booth photo. But there’s a full life’s story behind that photo that includes love, heartbreak, Alfred Kinsey, and fighting for trans rights. 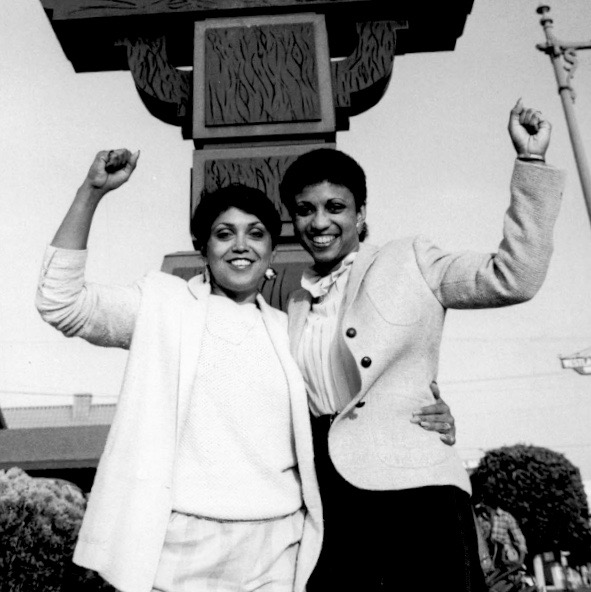 In 1983, Deborah Johnson and Zandra Rolón Amato went to a Los Angeles restaurant for what was supposed to be a romantic dinner. Instead they wound up in court. They fought back against discrimination and won. 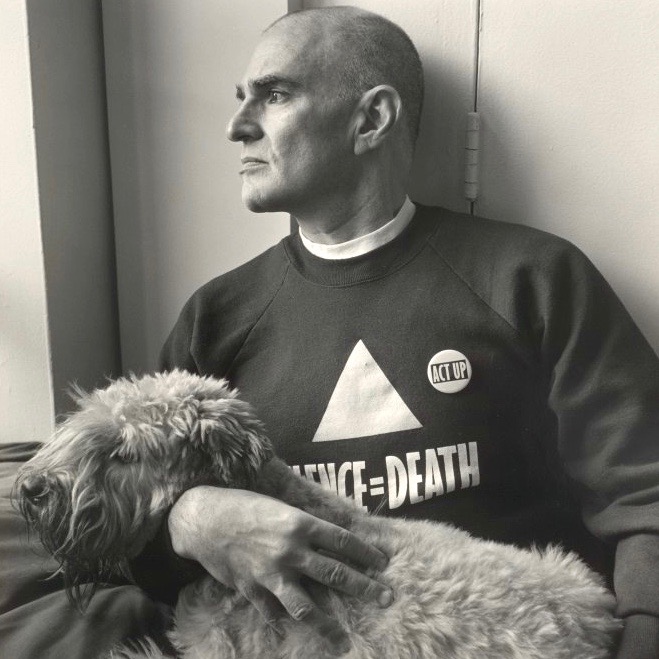 In 1981 Larry Kramer sounded an alarm almost no one wanted to hear. Gay men were dying from a mysterious disease and the only way to stop its spread was to stop having sex. The outspoken activist went on to co-found GMHC and ACT UP, two of the leading organizations in the fight against AIDS. 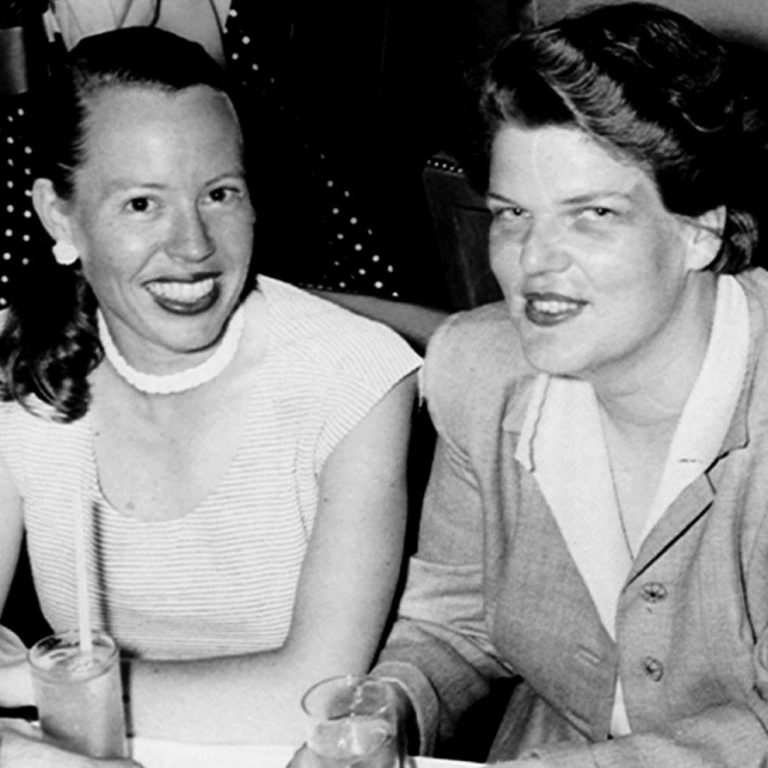 Phyllis Lyon and Del Martin were the originals. With six other women, they co-founded the Daughters of Bilitis - the very first lesbian organization in the U.S. DOB seems tame and timid today, but in 1955 it was risky and radical for a fearful time. 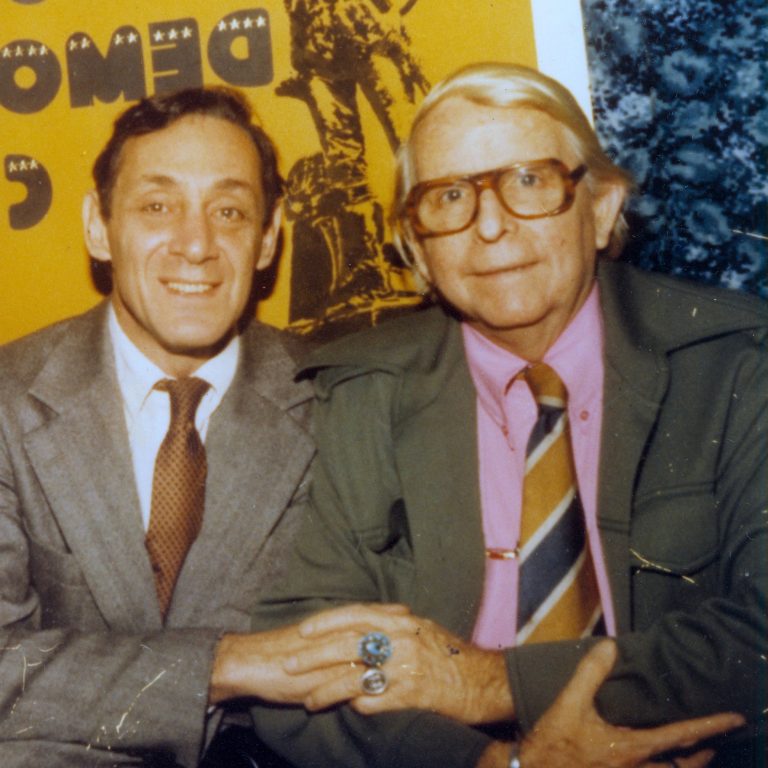 Morris Kight was a whirling dervish champion of LGBTQ civil rights. He cut his activist teeth in the labor, civil rights, and anti-war movements, and from 1969 on brought all his passion to bear on catapulting himself and L.A.’s gay liberation efforts onto center stage. 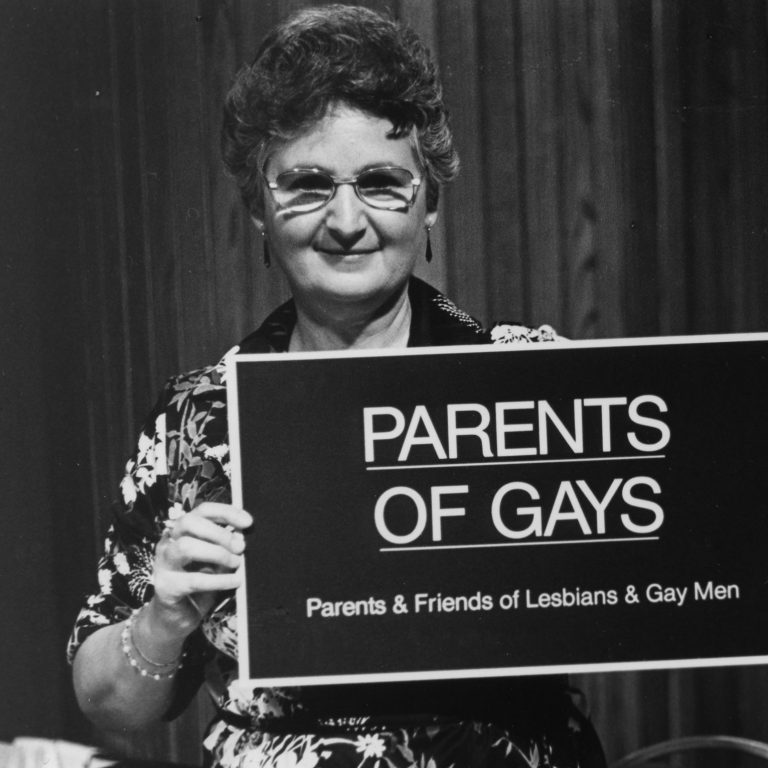 As a Jewish child growing up in Nazi-occupied Paris, Paulette Goodman knew what it meant to be a despised minority. After the war, her family sought refuge in the U.S. But when Paulette found out that her child was gay, she discovered that there was another battle to be fought and won. 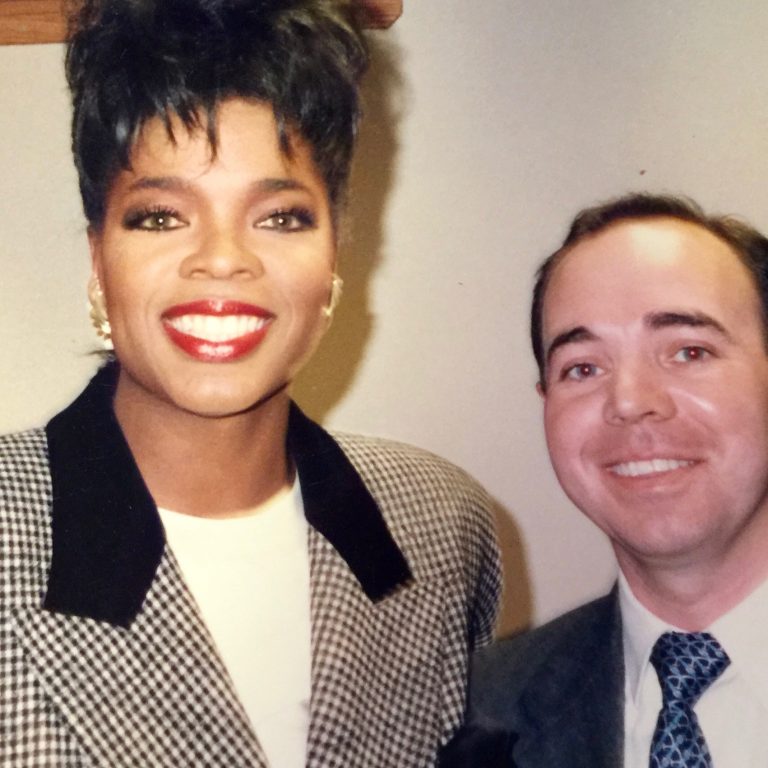 Greg Brock blazed a trail for LGBTQ journalists by being himself at a time when being yourself could sabotage your career or cost you your job. But Greg didn't just come out on the job, he came out to everyone on the "Oprah Winfrey Show" for the first National Coming Out Day on October 11, 1988. 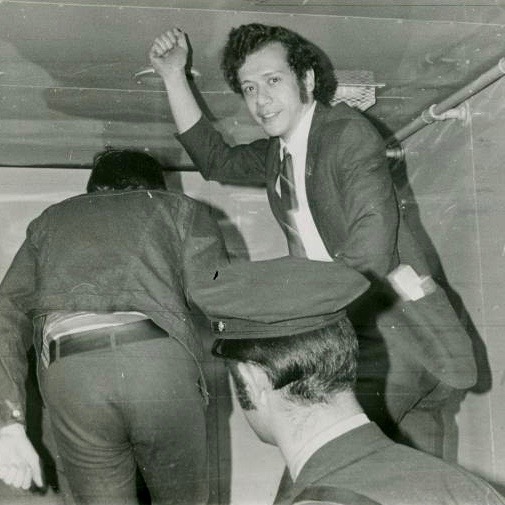 Morty Manford was one of thousands of young people who joined the fight for gay liberation in the early 1970s. As a member of the Gay Activists Alliance, he challenged New York City's mayor face to face in a successful effort to get the police off the backs of the gay community.