Making Gay History is a 501(c)(3) nonprofit organization that brings the history of the LGBTQ+ civil rights movement to life through the voices of the people who lived it. 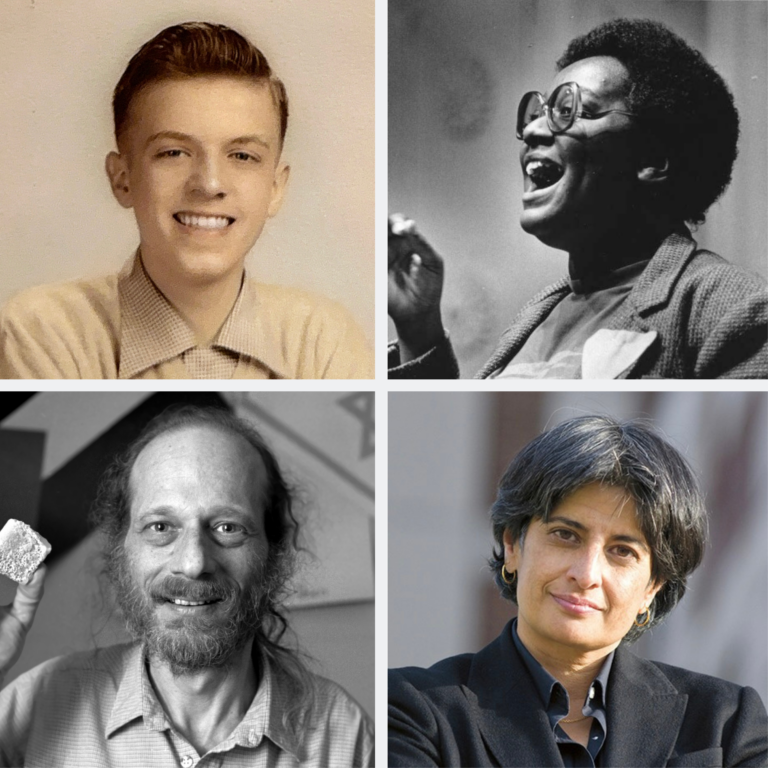 We’re back with more engaging voices from Eric Marcus’s MGH archive! Meet six history makers as they share stories of faith and redemption, of family, of scandal, and of radicalization and liberation. 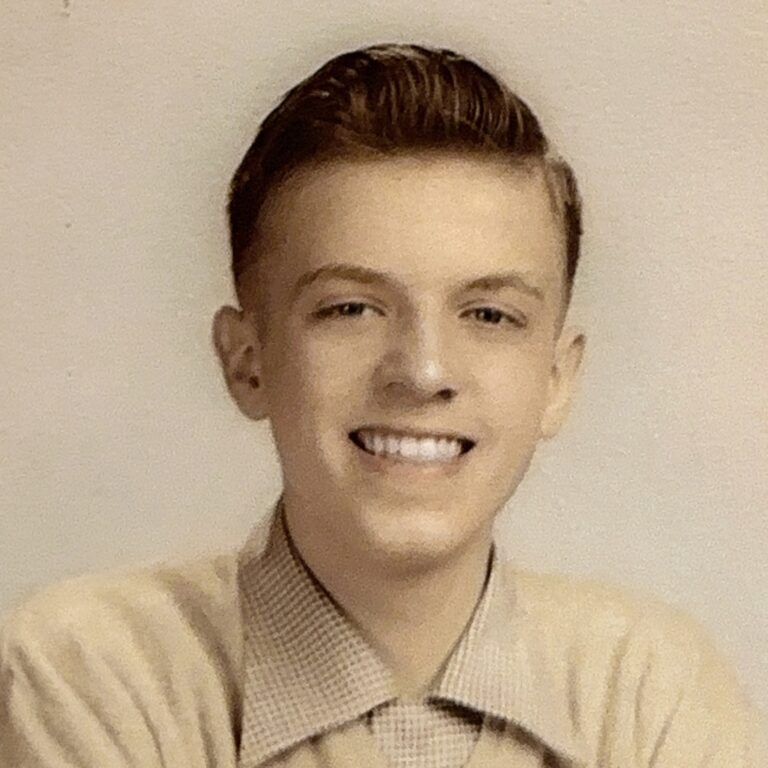 In 1954, Craig Rodwell was just 14 when he was arrested for having sex with a man. The experience set the young Chicagoan on the road to becoming a self-described “angry queer”— and one of the most consequential LGBTQ rights activists before and after Stonewall. 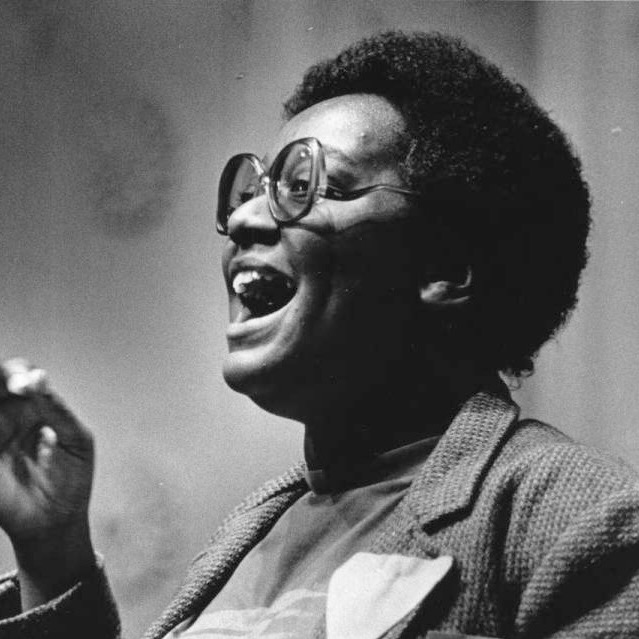 Growing up in the segregated South, Rev. Carolyn Mobley-Bowie knew the challenge of finding an accepting place in the world—a challenge that only grew when her attraction to women came into conflict with her devotion to God. The predominantly gay Metropolitan Community Church offered refuge. 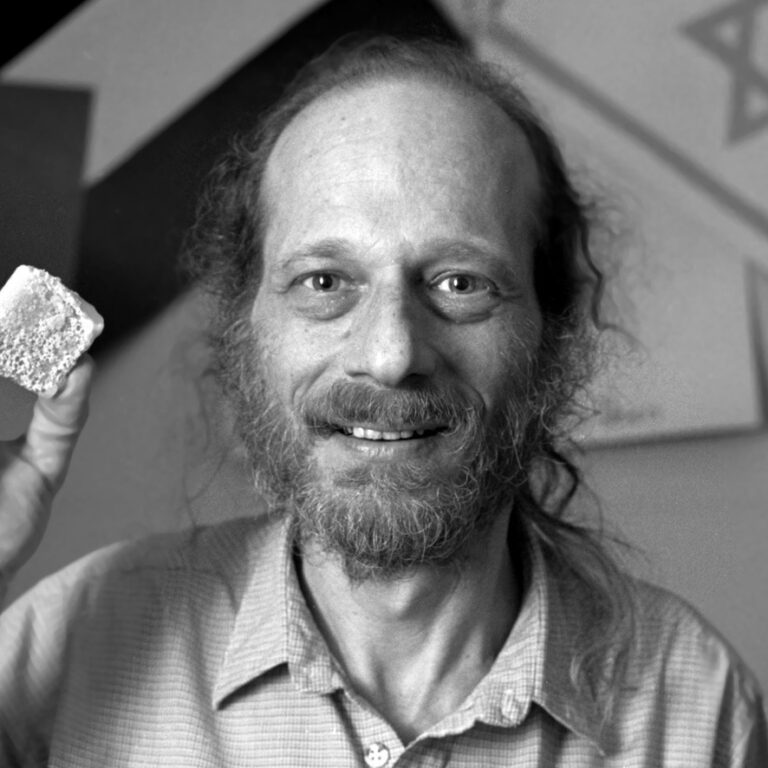 In 1972, Faygele Ben-Miriam’s penchant for wearing dresses to the office got him fired from his government job in Seattle. The fact that he had recently brought one of the very first same-sex marriage lawsuits was another strike against him. Undeterred, he went back to court and sued his employer. 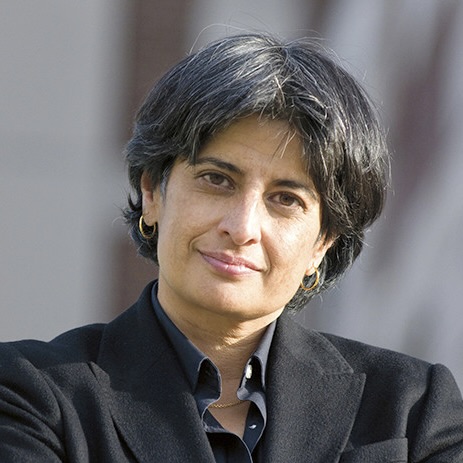 Indian-born activist and lawyer Urvashi Vaid was fiercely attuned to injustice from an early age. Adamant that the fight for LGBTQ equality cannot be separated from other progressive struggles, she became one of the most influential, outspoken, and inspiring movement leaders in recent history. 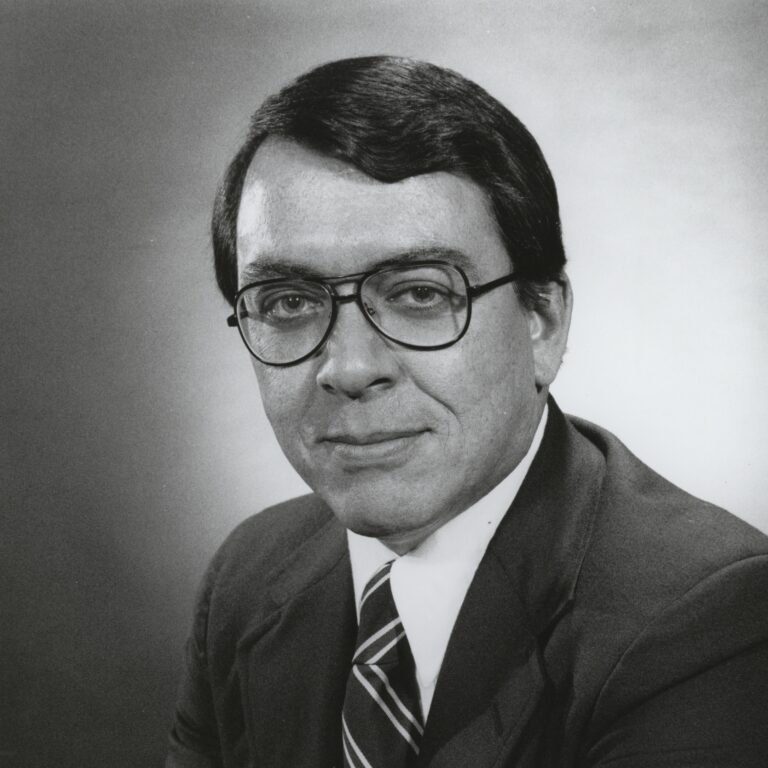 In 1980, conservative congressman Robert Bauman was caught soliciting sex from a 16-year-old boy. The scandal landed the married father of four on the front page of newspapers across the country. It spelled the end of his political career—and the start of a years-long journey toward self-acceptance. 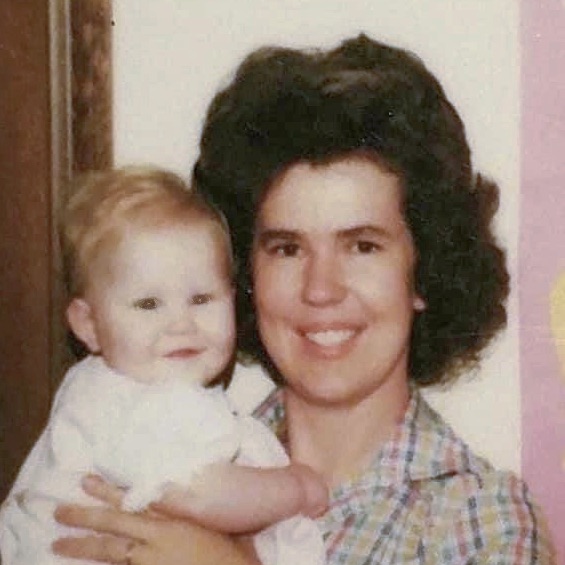 When Kathleen Boatwright fell in love with a woman at church, she fell hard. But this was no carefree romance. The church was staunchly anti-gay. Kathleen was married to a man and had four children. She’d never had a relationship with a woman. As she told Eric in 1989, it was “Pentecostal hysteria.”