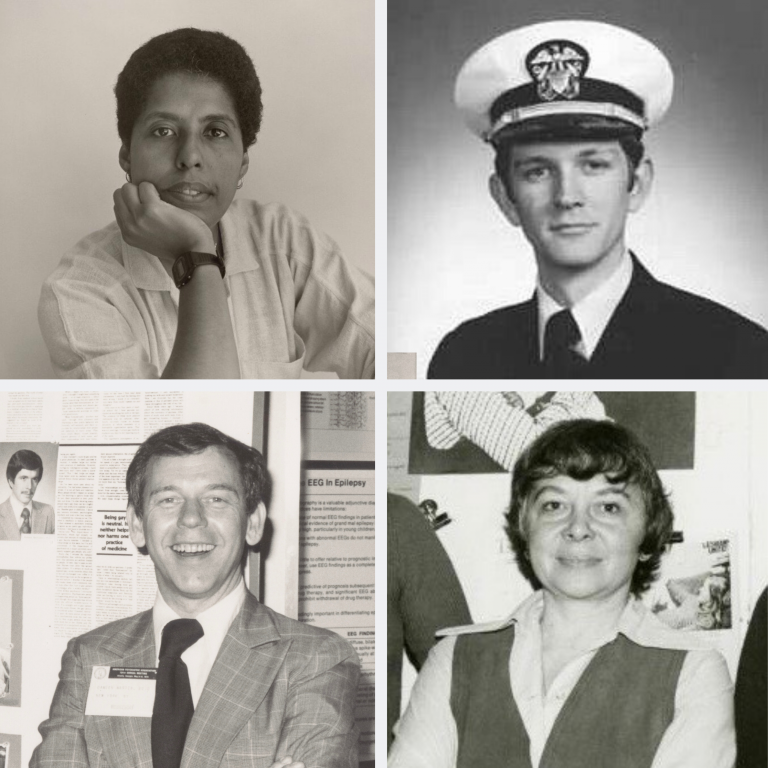 Eric Marcus Narration: I’m Eric Marcus and we’re back—with season six of Making Gay History. Over the coming weeks I’ll be sharing with you five new episodes drawn from my archive of more than a hundred interviews that I recorded decades ago for my oral history book about the LGBTQ civil rights movement.

During season five, we took a deep dive into the history of the Stonewall uprising and the year that followed. So you already know that what happened at Stonewall unleashed the explosive and expansive gay liberation phase of the movement; thousands of LGBTQ people joined new organizations across the country, from Worcester to Wichita, found their voices, and demanded to be heard.

In past seasons we’ve already shared several stories from the 1970s that give a sense of how dynamic, complicated, and contentious these years were. If you’re new to Making Gay History or need a refresher, go back and listen to our episodes featuring Jeanne and Morty Manford, Vito Russo, Jean O’Leary, and Morris Kight, among others.

This season we’re adding the stories of five more people who came into their own as activists during the 1970s, including Ruth Simpson. As president of the New York chapter of the Daughters of Bilitis, she confronted FBI infiltrators and police harassment.

Ruth Simpson:  This one man called and said, “You know, there are plenty of people working with the FBI and the CIA, and they want to know about people like you. And sometimes people like you end up dead.”

EM Narration: You’ll also meet Copy Berg, one of the first people to challenge the ban on homosexuals serving openly in the military.

Copy Berg:  I had one commanding officer who is reported to have said that I should have my ring finger cut off because I was still wearing my Annapolis ring.

EM Narration: Barbara Smith challenged racism and misogyny in the gay rights movement and homophobia in the African American community.

Barbara Smith: It was particularly important I thought for me to look well because the stereotype of course is that the reason that one is a lesbian, one of them, is that because you’re so unattractive that no male would want you. And we used to laugh a lot about that and joke about that, you know, in the ’70s when we were all young and gorgeous. Because we would say, “Well, they obviously never been to the bars we’ve been to.”

EM Narration: Nancy Walker, a columnist for the Boston-based newspaper Gay Community News, found herself at odds with fellow LGBTQ activists who advocated for what she considered sexual anarchy.

Nancy Walker: How far is sexual freedom supposed to go? Are you allowed to have intercourse on the street corner here because it’s what you feel like doing? How does that make you better than a dog?

EM Narration: And we’ll end the season with Damien Martin, who along with his life partner, Dr. Emery Hetrick, founded a first-of-its kind organization for LGBTQ youth—even though he wasn’t a big fan of teenagers.

EM Narration: I can’t wait to introduce you to these five history-makers who stood up, challenged the status quo, and worked to make the world a more free and just place for all LGBTQ people.

If you’re not already a subscriber to Making Gay History, please become one now on Apple Podcasts, Spotify, Stitcher or wherever you get your podcasts. Or listen to all our episodes on the NPR One app or at makinggayhistory.com.

So long, until next time!